Tank Game Offline is a game I created for the Grade 12 mid-term project.

You play as a tank and fight off enemy tanks using bullets and rockets. The AI is quite capable. They can move in varying directions, and fire in your general direction. The tanks die when their health runs out. 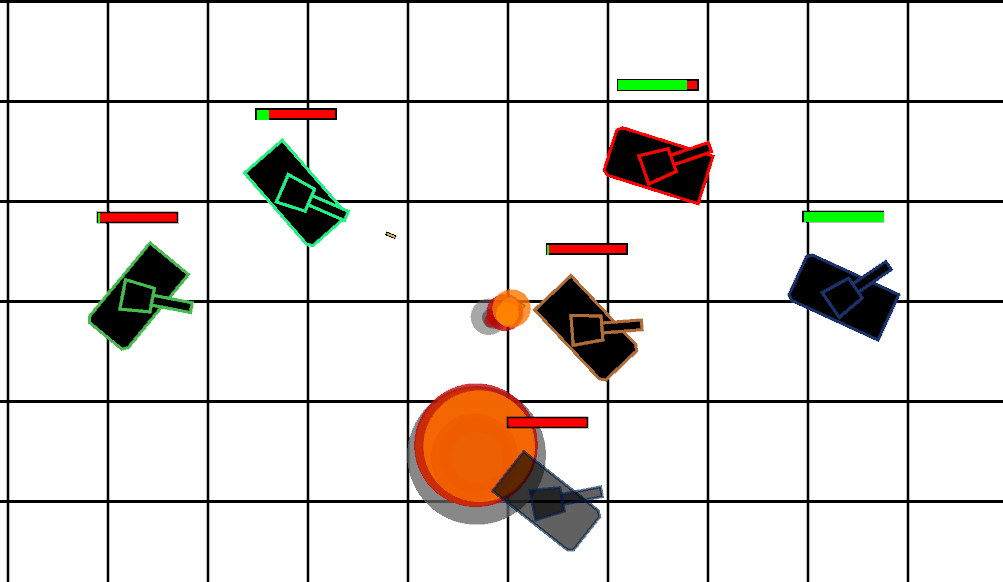 I tried to make the game look minimalist, as evident in the simple game field design as well as the plain look of tanks. The explosion effects are created by displaying the overlapping semi-transparent circles of varying colors. They are created upon projectile contact. 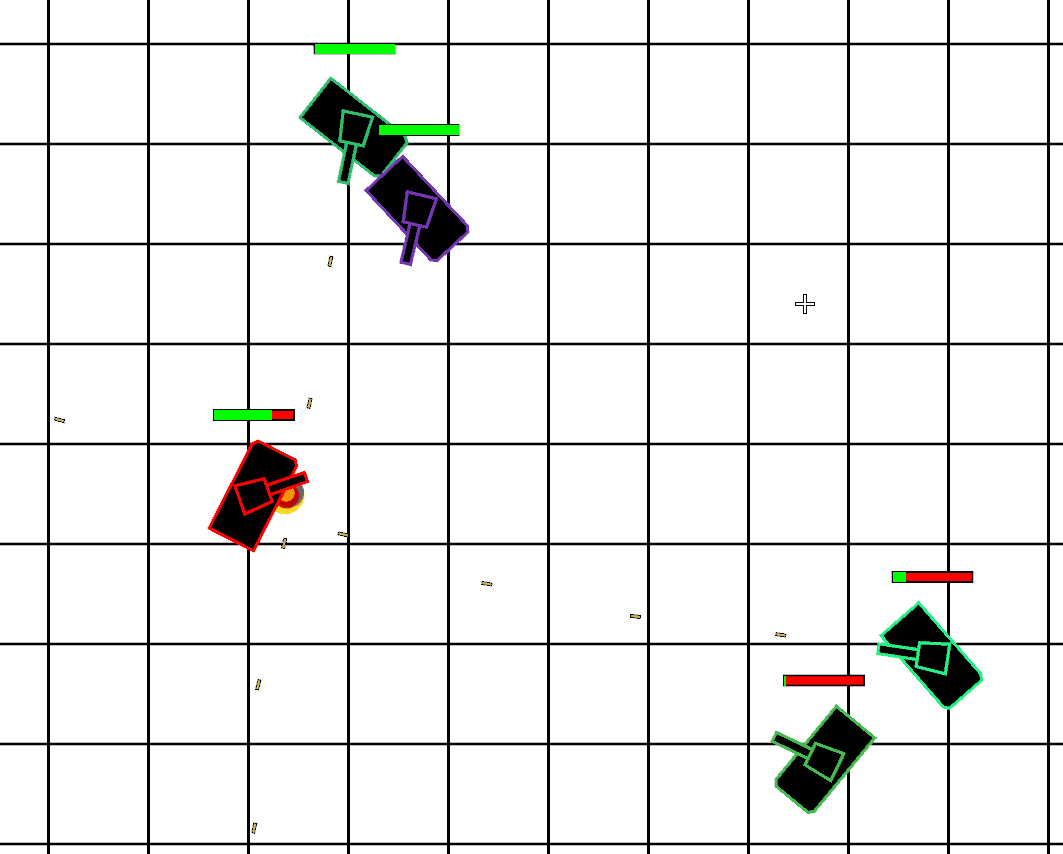 The game UI is also plain and conforms to the minimalist design paradigm. 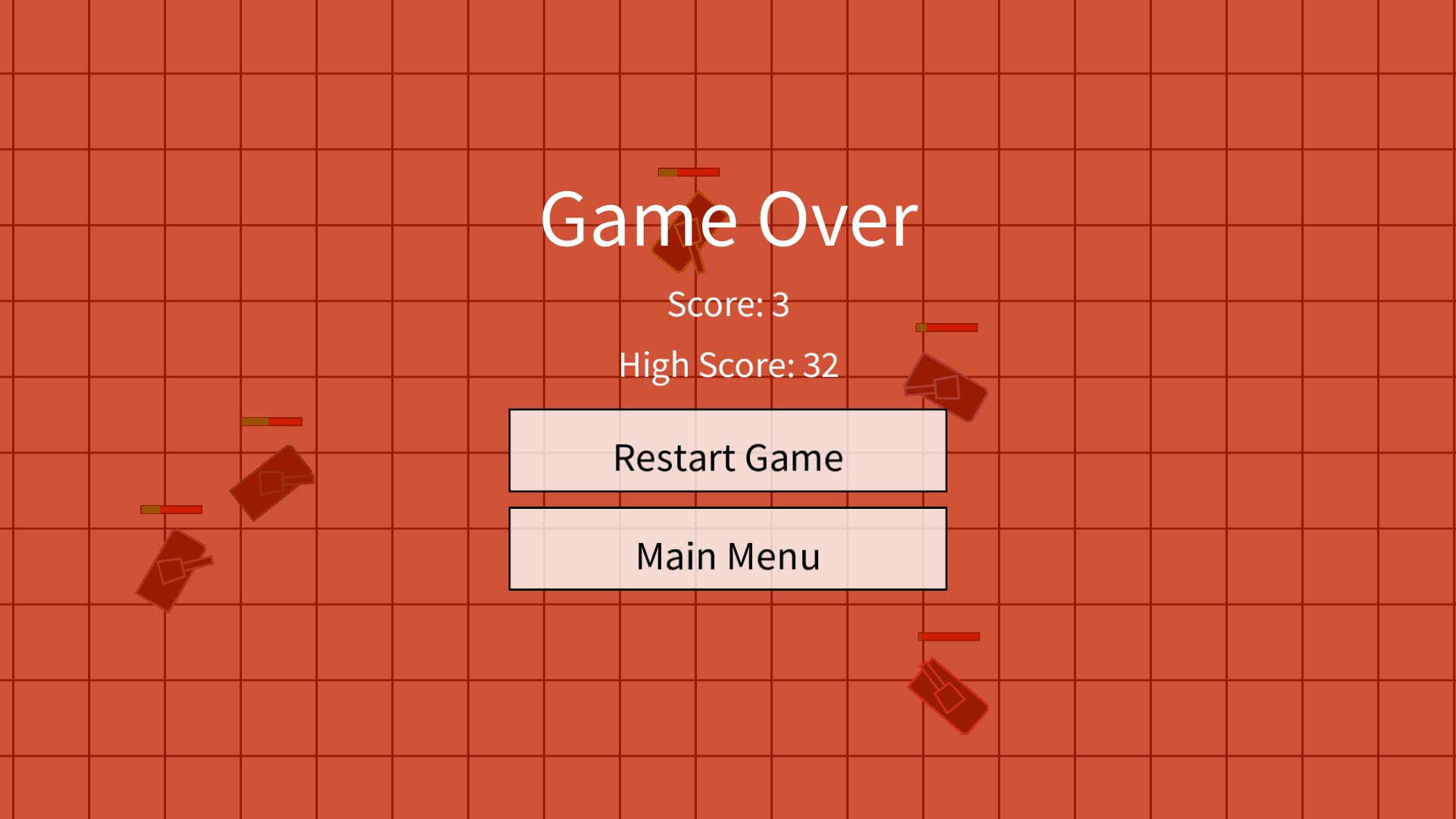 The title of the game Tank Game Offline was inspired by the phrase Gun Gale Online which is the title of a fictional game in an anime called Sword Art Online.

Below is sample gameplay of Tank Game Offline:

The full source is available on GitHub.